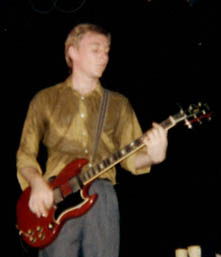 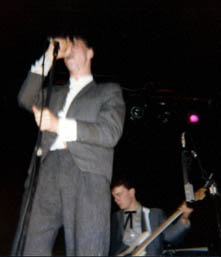 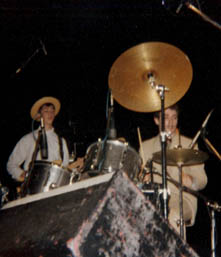 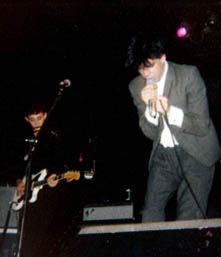 That concert at The Paris Theatre was the best gig I ever saw and was the Clownsâ€™ last gig as a â€˜big bandâ€™ with Bob, Dan, Ben and Peter Doyle on trumpet. They were playing with the Birthday Party (their first gig back in Sydney after moving to England) and the Go-Betweens (their first gig in Sydney after moving down from Brisbane). The Go-Betweens were nervous as all get out – I recall Lindy Morrison looking like she wanted to hide behind the curtains at the back of the stage. The Theatre was only half full – unbelievable for such a lineup – I had got there hours early to ensure my ticket and had crept in through the stage door to listen to the soundchecks without anyone noticing. The Birthday Party and the Clowns really respected each other and wanted to impress each other, so both bands soared into the stratoshpere that night… END_OF_DOCUMENT_TOKEN_TO_BE_REPLACED