Penny Ikinger from Melbourne Australia played in Marseille during her European tour 2008 with a special line-up called Penelope Inc including Dimi Dero on the drums and Vinz at the bass guitar, both played together in the band « Dimi Dero Inc« . It was a great musical and human pleasure to meet them three together : a true Australian-French Meltingpod as I love !! 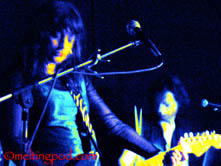 Penny gave me a very spontaneous Live interview after the show and I illustrated our talk with some rough excerpts of the Live show at la machine a coudre : the best underground punk rock place in Marseille !! Thanks to the Relax and co’s team who organized that show ! 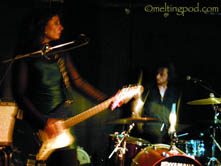 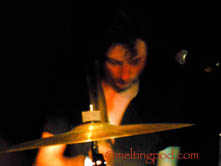 Penny and Dimi Dero on the drums; Dimi very focused…

I started and closed the podcast with two songs from her first album « Electra » : « Poison Berries » and « Kathleen » to give you a better and proper idea of her music. 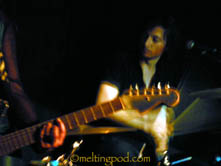 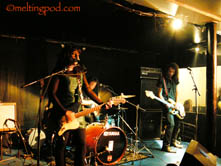 Penny explained how she chose Dimi and Vinz to make that European tour; I will introduce you later in details these both French musicians from Paris in a next podcast when they gave a show in Marseille with their band « Dimi Dero Inc » : they played in too much different line-up in the same time to write it here.

Norbert Krief aka Nono, guitarist and founding member of the French band TRUST in 77, accepted to give me an interview when they played in Marseille on October 10th during their European tour 2008. 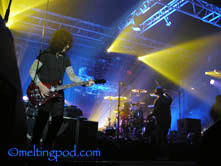 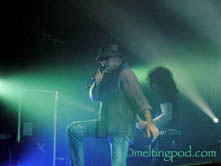 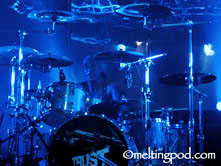 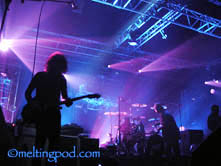 Nono was enough kind to answered to my questions in English for being understable by my listeners and all their fans around the world even if it was not easy for us both to really express ourselves in a foreign language. I hope you will appreciate the performance !! We spoke about their new album « 13 Ã  table », the critique about our society and politics’ drifts or failures in their lyrics (even if Bernie is the master, he was not free for the interview), the evolution of their music (Nono writes the melodies), 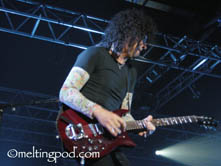 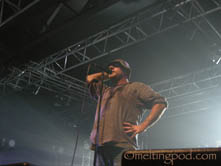 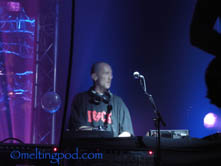 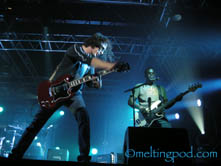 …their world reputation in the hard rock scene (cf. the American band Anthrax covering « Antisocial » in English), even if they just considered themselves as a rock band, their friendship with the Australian bands Rose Tattoo and AC/DC and I illustrate the interview with some excerpts of their new album as well as some good old songs which crossed and touched all the generations during 30 years. 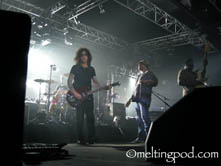 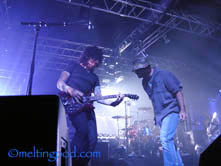 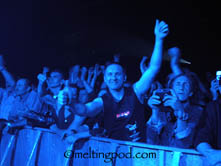 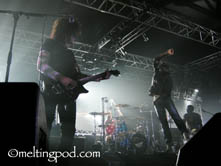 no break and the audience is crazy, sang all a long the show (at the fire front Nono 55 a big fan came from the East of France)